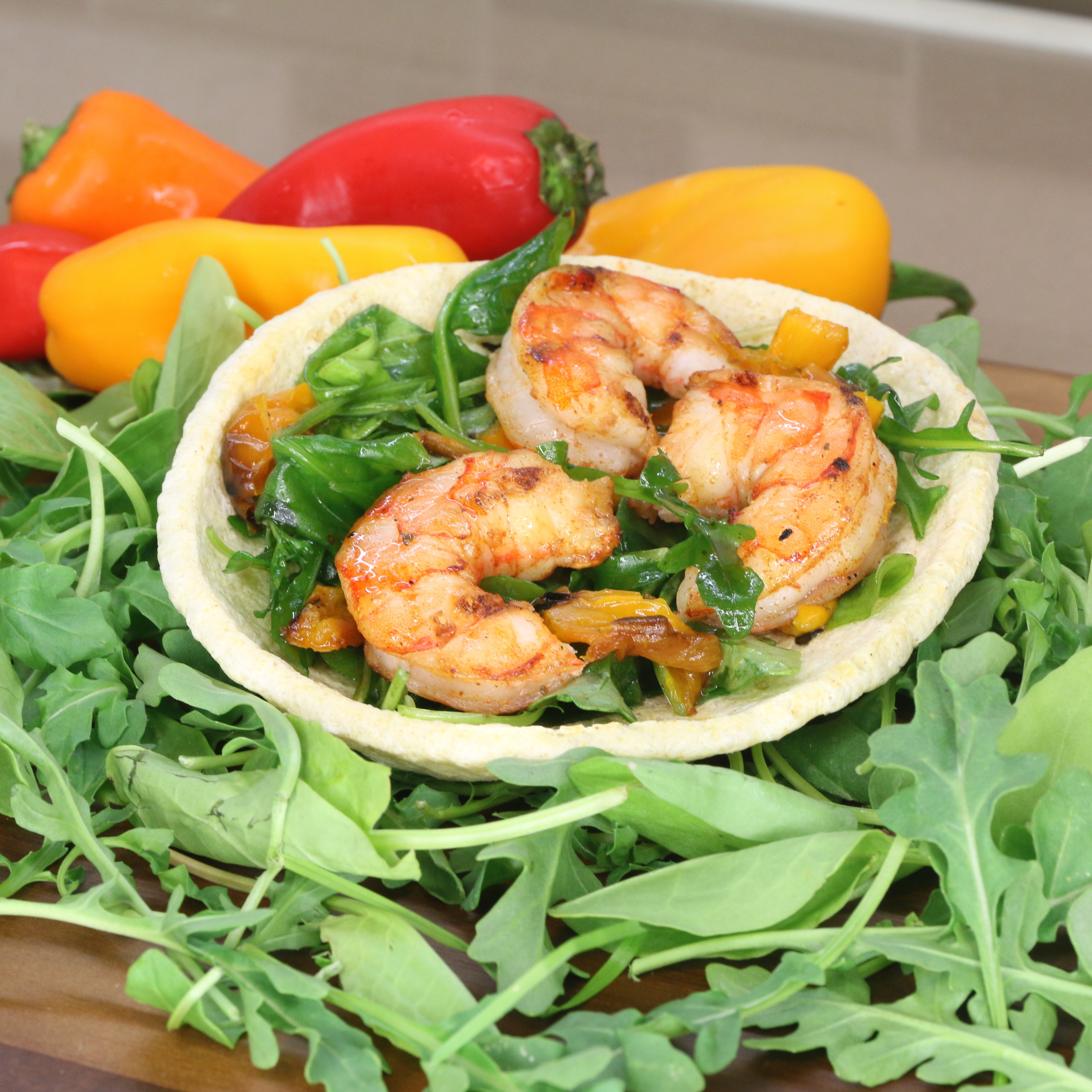 You are here: Home / Broghies in the News

The Broghies Event Trailer’s Out and About

Posted July 15, 2014
Have you seen her? The Broghies Event Trailer attended the Longo’s Golf Tournament. Nothing better than fresh Broghies at an event. Contact us to find out how to get her to yours!

Posted July 15, 2014
Broghies popped grains just opened 3 new Coop Atlantic stores in PEI: Tignish, Souri and O’Leary!
Be sure to drop in and pick up your Broghies…

Fabulous Jelly Gives Us a Nod!

In ‘Fabulous Jelly’ author and psychologist Susannah Healy describes the triumphs and failures of her own weight loss (including an absolute fortune spent on re-joining weight loss clubs), before she learned to use her own professional experience to design a plan that worked for her. And she was kind enough to mention our favourite low cal snacks – Broghies!Her book is available on Amazon – and you can follow more news about it on the Fabulous Jelly Facebook page! Give it a read and be sure to let us know what you think!

Posted October 19, 2013
Canadian Minister for Agriculture The Honourable Gerry Ritz stopped by our booth at the Anuga show in Cologne, Germany – and was very impressed by Broghies!

Posted September 27, 2013
Broghies were a big hit at the Coop Atlantic trade show this past week. New Broghie stores will open in New Brunswick very soon.Broghies popped grains were selected as a top ten item at the IFE show in London England back in March. We’re on the road, bringing Broghies worldwide!

Broghies Launch Day at Holland Plus in Amersfoort

Posted May 2, 2012
Check out this great piece in The Toronto Star! Korean poppers snacking craze takes Canadian supermarkets by storm